A Guide to Contesting a Will in the UK 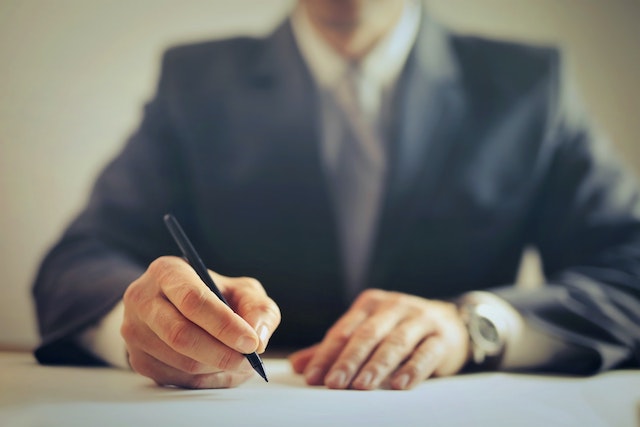 Everybody deserves the right to arrange their estate to benefit exactly who they want, and the law duly recognises this. However, there may come a time where the contents of a Will are disputed.

The process of disputing a Will, known as contentious probate, can be extremely costly and time consuming. However, obtaining specialist advice can help the process run more smoothly. With this in mind, here is our guide to contesting a Will in the UK.

What is a Will?

Before we explain the process of contesting a Will in the UK, we should first of all touch upon what a Will actually is. It is an important legal document that outlines how a person’s estate and assets should be distributed after death.

Preparing a Will is essential, as if a person dies without setting one up beforehand, their estate will be divided according to the rules of intestacy. This means their possessions may not be distributed in the way they would’ve wanted. If you would like more information about how to make a Will, please read our blog on the subject.

The Grounds for Contesting a Will

There are usually two main grounds for contesting a Will in the UK, which are:

When it comes to contesting that the Will is invalid, there are a number of different reasons you could explore. Here is a summary of each one.

The validity of a Will can be contested if you believe the document was created under one or more of the following circumstances:

According to the law, a person must be of “sound mind, memory and understanding” at the time of making a Will. This means that they must:

If you believe that the person who drew up the document did not conform to one or more of these requirements, you may have grounds for contesting the Will.

For a Will to be declared valid, the person who drew up the document (known as the Testator) must have fully understood and approved its contents. This is usually presumed when a Will is executed, however there are a few circumstances where a Court may want additional proof that proper knowledge and approval was given. These are if the Testator:

In the event that somebody is contesting a Will due to the lack of sufficient knowledge and approval, it is up to the people who believe the document to be valid to prove that this is the case.

Another reason for contesting a Will in the UK is if somebody believes the Testator was inappropriately influenced by another person. This usually manifests itself by a third party coercing the Testator to skew the Will in their favour at the expense of others.

Proving undue influence has taken place can be extremely difficult, since Courts will often refuse to acknowledge cases where a party has tried to use being part of the family as leverage, or even stating that the Testator owed for things that have happened in the past. Instead, those disputing a Will have to prove that the third party’s influence overpowered the Testator’s own desires.

Examples of undue influence can include physical/verbal abuse and the provision of inaccurate information. If you believe any of this has taken place, it is essential to seek professional advice quickly to see if you have a case.

The Will is Fraudulent or Fake

A Will can be declared invalid if its contents are considered fraudulent or fake. The document can also be contested if the signature does not match that of the Testator.

Although people who are contesting a Will need to prove that the document was made against the wishes of the Testator, they are not required to demonstrate that coercion was involved. Instead, they have to show that the Will has been tampered with in some way. Examples of this include people destroying or replacing parts of the document in their own favour.

Non-Compliance with the Wills Act (1837)

For a Will to be declared valid, it must conform to Section 9 of the Wills Act (1837) – which states:

If one or more of these points have not taken place, you may have sufficient grounds for contesting the Will.

If a person was financially dependent on the Testator before their death, they may have reason for contesting a Will if the document has not made them a beneficiary. In this situation, the person would be able to make a claim for reasonable financial provision under the Inheritance (Provision for Family and Dependents) Act 1975.

To be successful at contesting a Will because of unreasonable financial provision, you will most likely have to be a spouse/civil partner, cohabitants of more than two years or a child. Other parties known to the Testator may also have a claim, but they will need to prove that they were previously supported financially.

Who Can Contest a Will?

When contesting a Will in the UK, it is important that you have a vested interest in the document’s contents. Examples of this include a spouse, cohabitee, child or somebody who has been expressly mentioned in the Will, or a previous version.

Time Frame for Contesting a Will in the UK

It is extremely important that you take action as soon as possible when contesting a Will, as there are likely to be stringent timescales in place. These will likely vary depending on the exact nature of the claim. Here are the most common types of claim and the deadlines you should be aware of:

How to Contest a Will

If you think you have grounds for contesting a Will, it is essential to act decisively. Your first port of call should be to seek professional advice and determine whether or not you have a case. Although it is possible to dispute a Will after probate, this can be a lot more difficult and is not advisable.

Once a solicitor has concluded that you have sufficient grounds to challenge the Will, your next step should be to submit a formal claim (known as a Caveat) to the Probate Registry Office. This will block the official probate process and means the Testator’s estate cannot be distributed until the issue is resolved. A caveat is usually valid for six months, but can be renewed where applicable.

When a caveat has been launched, it is quite common for the dispute to be solved out of Court. If this is not possible, the next step is to submit a formal complaint to the Courts. It will then be up to a judge to decide whether the Will is valid or not.

Costs of Contesting a Will in the UK

The costs of contesting a Will can soon mount up. However, it is difficult to put an exact figure on how much it will be. This is because there can be so much variety in terms of how much work is required.

For example, a case that is concluded following the issue of an initial letter will be considerably less expensive than one that went all the way to Court. More often that not, it is often the person who loses the case that will be expected to cover the costs – though there are some exceptions where the money can be taken from the estate.

Although it is not possible to claim legal aid when contesting a Will, you may be able to check if you have a form of insurance that covers your costs. If you believe you have a reasonable chance of success, you can also instruct a solicitor on a ‘no win no fee’ basis or a ‘pay at the end’ agreement.

What to do if a Will is Contested

If you find yourself on the receiving end of a challenge, you should seek legal advice immediately. As mentioned earlier, it is beneficial if you can come to an amicable agreement with the complainant without needing to go to Court.

Should this not be successful, it will then be up the Courts to decide whether the document is valid. If they rule it to be invalid, they can rule to discredit part or all of the Will.

In these circumstances, the Court will then refer to an earlier, validated Will if one exists. If not, then the entire estate of the Testator will be distributed under the law of intestacy.

If you are looking to contest a Will, or are facing a legal challenge, Shams Williams can help. Our team of experienced contentious probate solicitors are available to assist you every step of the way.

We provide expert and reliable advice throughout the entire process and try to make things go as smoothly as possible. This gives you peace of mind that everything is being taken care of. 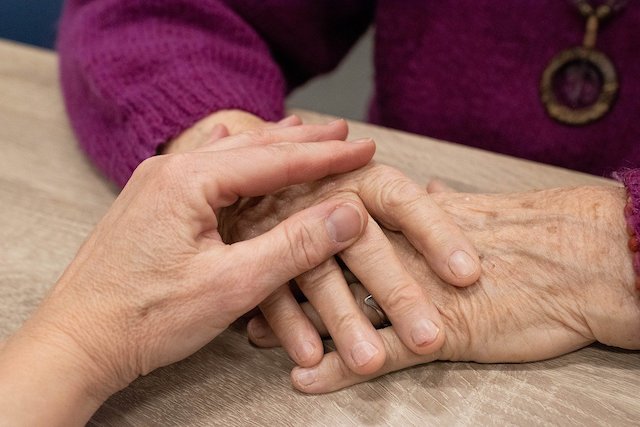 How to Register Power of Attorney

Powers of Attorney are essential legal documents that ensure your healthcare and financial affairs will be taken care of by somebody you trust, in the 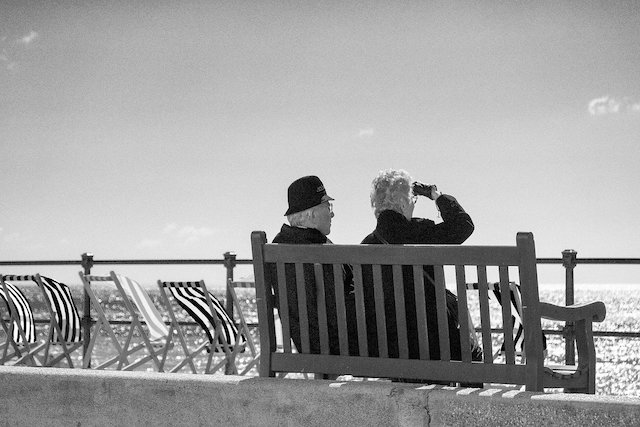 The Difference Between a Will and Power of Attorney

Wills and Powers of Attorney are essential tools for ensuring that your assets are protected. However, many people are confused about what they are and

Authorised and Regulated by the Solicitors Regulation Authority (SRA No: 659561). Shams Williams Solicitors is a trading name of Shams & Williams Ltd and is registered in England & Wales under number 12019421. A list of members is open for inspection at the registered head office. 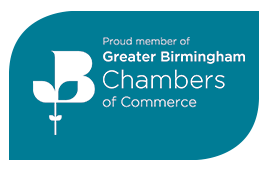 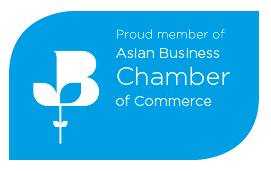